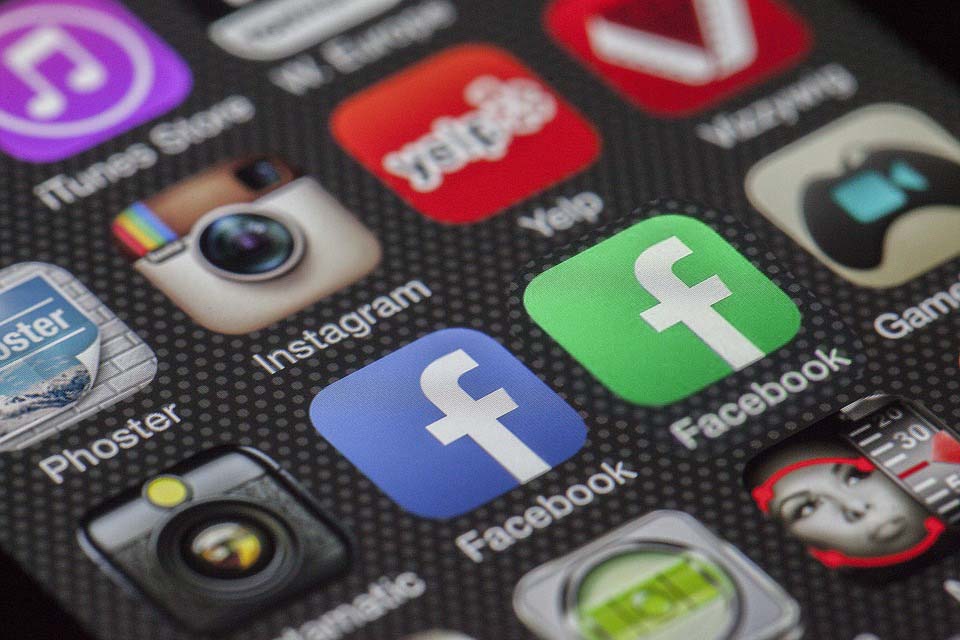 With the faster-moving world, entrepreneurs often find themselves juggling different social media accounts on one device. For the major population, having two or more accounts is not that difficult a thing. Yet, handling those different accounts does become difficult.

What is Clone Apps?

Before we actually dive into the world of best clone apps, it is important to understand what they are. Clone Apps or Cloner app allows users to make a copy of any app so that two different accounts can be run simultaneously on a single device. The point is to run the two different accounts without hindering the action of others.

Most Clone apps come with the option of running two accounts, though some of the newer updates also allow for more accounts to be included.

Just to be sure, cloning an app is completely legal. By making a copy, you are just making your own life easier. As long as you don’t breach copyright or trademarks, Clone Apps are completely fine.

For example, with the plethora of shops popping up and a global pandemic like ours, it is only wise to look for a clone app that delivers food and other needs like Bigbasket. For entrepreneurs, it becomes important to get more info about Bigbasket clone App to grow their own business and work accordingly. None of this is illegal or wrong. In fact, using Clone apps allow for a better infrastructure for any new business.

Clone Apps are a safe option most time. There are some dubious apps on the Internet, and therefore users must only choose the best apps before sharing any information with the said app.

Clone Apps to turn to for Android Users:

There are hundreds of Cloen apps available on the PlayStore. However, here is a curated list of the seven best clone apps for you to use.

This is a Clone App that has been designed keeping in mind the previous versions of Androids. Multi Parallel can run from Android 4.4 and above. This clone app is simple to use and easy, with multiple functionalities. The data of different accounts within one app are not a problem either. Multiple accounts from the same device can be used simultaneously. The icons have the option of being customized. There have been over 100 thousand downloads of Multi Parallel on the Android App. This app just takes 7.1 MB of phone storage.

The app has a private feature for every single clone. The same app can run in a parallel time. To ensure privacy, the apps can be hidden as well. To ensure more security, the clone apps can be password protected. Users can use the secret option to hide or make their multiple accounts invisible.

The app has a 64-bit format, but just in case that is not something that you can work with, 32-bit support can be used with a support Library.

Multi Parallel is free, though it does include in-app purchases. Multi Parallel has a booming 4.4-star review on the Android Play Store.

This is one of the top choices for Android users. DO Multiple Accounts- Infinite Parallel Clone App comes with exciting features, such as running more than two accounts at the same time. It is a lightweight app, occupying merely 8.5 MB of space on your phone.

The app extends its usage to games, messaging, and social media apps. Each clone has separate data, making the work easier. The cloned accounts also have the option of being locked privately. For better performance, users can turn to a Lite Mode with efficient memory.

Though the app is free, it contains ads and in-app purchases. DO Multiple Accounts has over 500 thousand downloads, with a review of 4.4 stars.

Super Clone has been popular among gamers. It allows for more than two accounts to exist on Android. The support extends from games to social media apps, we well as message apps like WhatsApp and Messenger. In fact, Super Clone can also support Google Accounts.

The app comes with a Privacy Locker to protect any clone’s accounts, and the different cloned accounts can be managed separately. From notification to data, they all can be managed well in a separate setting.

Currently, Super CLoen has more than 500 Thousand downloads on PlayStore, with a booming 4.3 stars review. The app only occupies 8.6 MB on the phone.

Clone App has been a user-favorite for a while. It occupies little space on the phone. The multiple accounts can be run simultaneously. Perhaps the best part is that Clone App has no ads, even with a free version. Pairing it up with VPN is also a convenient option.

Be it Whatsapp or Facebook, Clown App can easily be used for the various accounts that someone might have. The VPN is free and has enhanced security as well.

On a visual level, Clown App offers a dark mode for its users, making it an interesting experience. On the whole, it takes 23 MB on the phone storage.

This is also a free app, though it does include in-app purchases. With over 10 million downloads and a review of 4.1 stars, Clone App is certainly one of the more beloved apps on Android.

2Accounts is famous for its simple User Interface. Unlike the apps discussed before, 2Accounts can allow for only two accounts to exist simultaneously on one device. It is a great option for social media or gaming apps, and the data is carefully stored elsewhere. 2Accounts too has a secret zone and a security lock, allowing users to hide the information.

This is again a free app, with ads and in-app purchases. Currently, 2Accounts has a 4.0-star review on PlayStore and over 100 thousand downloads. It occupies merely 11 MB.

This is considered to be one of the best apps on Android devices. The clone accounts on multiple Accounts: Dual Space allows for separate spaces for each of the accounts. It is extremely easy to draw a boundary between professional and personal lives through this app. It is user-friendly and safe.

Multiple Accounts can host gaming and social media apps. Each account has separate data and caching and all sensitive data is well protected.

The app has more than 100 thousand downloads and sports a 4.0-star rating. The better part is that it just occupies 13 MB and is even compatible with Android 4.1

Dr. Clone is a pretty well-known app. It is pretty old, with compatibility with Android 4.1. It allows for Google play Sign up, lets the users run two accounts at once, and supports almost all popular games.

The support extends to social media apps as well and now, the app allows for Incognito app installation. The app can also be hidden for privacy. However, there has been a dip in its popularity due to the lack of updates.

Currently, Dr. Clone has around 10 Thousand downloads, with 3.3-star reviews. The app just occupies 5.7 MB. So if you have an old model, this may work well enough for you.

All these apps have different functionality. It is important to choose one for your need. If you are a gamer, one might be better than the other. At the same time, if you are an Influencer, something else might suit you. Therefore, it is important to make a guess and choose from the best Clone Apps available on the PlayStore.

If you've got a car and some free time, you can start making money...
Previous article
How technology firms make us feel we own their apps – and how it can benefit them.
Next article
Just Cause 4 – A beginner’s Guide That You Should Know
A3