How to Invest in Ripple XRP 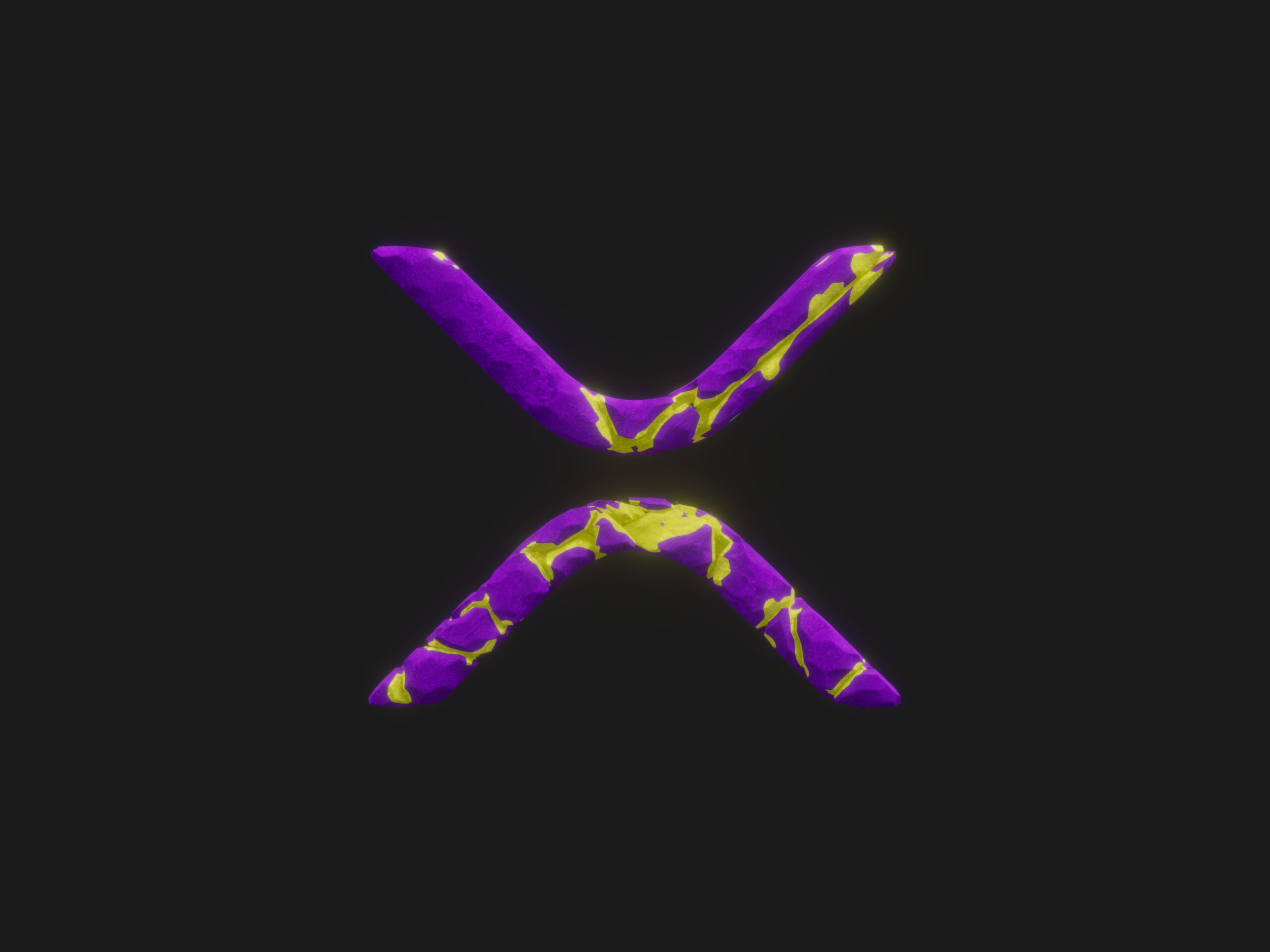 XRP, Ripple’s native currency, is one cryptocurrency that is now going unnoticed.

In fact, due to the SEC lawsuit, the majority of XRP coverage has been unfavourable.

This lawsuit has increased the danger associated with XRP. However, it can also present a rare chance for investment.

Review the information before deciding whether to invest in XRP. Let’s look at XRP, why you might want to buy in it, and whether the added risk is justified. Then we’ll explain how to buy XRP and how to store it.

WHAT IS RIPPLE (XRP)?

Although Ripple and XRP are frequently used interchangeably, they have significant distinctions.

The organisation that invented the cryptocurrency XRP is called Ripple. It first debuted in 2012.

XRP is a payment system designed with the goal of simplifying international transfers, unlike Bitcoin or Litecoin.

The “Internet of Value” was to be accelerated and a more inclusive financial infrastructure was to be built (or IoV). They contend that the Internet of Value ushers in a new era in which money can move as easily as information does at the moment.

This smooth money transfer is made possible by XRP and RippleNet, Ripple’s payment network.

WHY INVEST IN RIPPLE (XRP)?

So why would an investor pick XRP as an investment? Here are four XRP optimistic aspects to take into account:

While Bitcoin is now gaining traction as a store of wealth, XRP’s main objective is to make cross-border payments as easy, safe, quick, and affordable as possible.

The parent business of XRP, Ripple, has a strong track record that supports its usefulness in the mainstream financial sector.

Partnerships with Santander and American Express suggest that XRP may soon be used to speed up international payments. “Ripple is the only enterprise blockchain firm today having solutions in commercial use by hundreds of customers across 55+ countries,” the company’s website states.

It’s crucial to consider the underlying management, team, and culture while examining any investment.
Ripple has demonstrated that they are willing to make concessions and cooperate with regulators, which may ultimately make all the difference in the crypto industry.
This shows that the business has a long-term outlook for the development of its technologies. Additionally, Ripple is more likely to endure the test of time because of its willingness to work with authorities and the current financial system.

A Key Player in the CBDC Space

Central Bank Digital Currencies, or CBDCs, have a lot of potential in the cryptocurrency industry. [2]
CBDCs would effectively enable countries to tokenize their domestic currency using the blockchain, albeit this idea is still in its infancy. For instance, the US government may produce a “digital dollar.”

To assist central banks in doing this, Ripple is now testing a private digital ledger. Based on the same blockchain technology that powers Ripple’s XRP Ledger, their CBDC Private Ledger (XRPL).

The execution and innovation of Ripple are shown in this project alone. Additionally, it emphasises once more the company’s willingness to cooperate and form partnerships with authorities and governments.

“Be Greedy When Others Are Fearful”

You’ve probably heard Warren Buffett’s catchphrase, “Be greedy when others are scared, and fearful when others are greedy.”
Ripple is currently a contrarian bet in the world of cryptocurrencies. Most of the attention has been on Bitcoin and Ethereum, and the only negative news that has been reported about Ripple has been related to their SEC complaint.

This is a chance for investors that have a strong belief in XRP. The price of XRP may have been significantly anchored by concern regarding government regulation, while the price of other coins has soared.

If you've got a car and some free time, you can start making money...
Previous article
What Is Digital Marketing? Here’s Everything You Need to Know
Next article
What Is Cardano (ADA)
A3