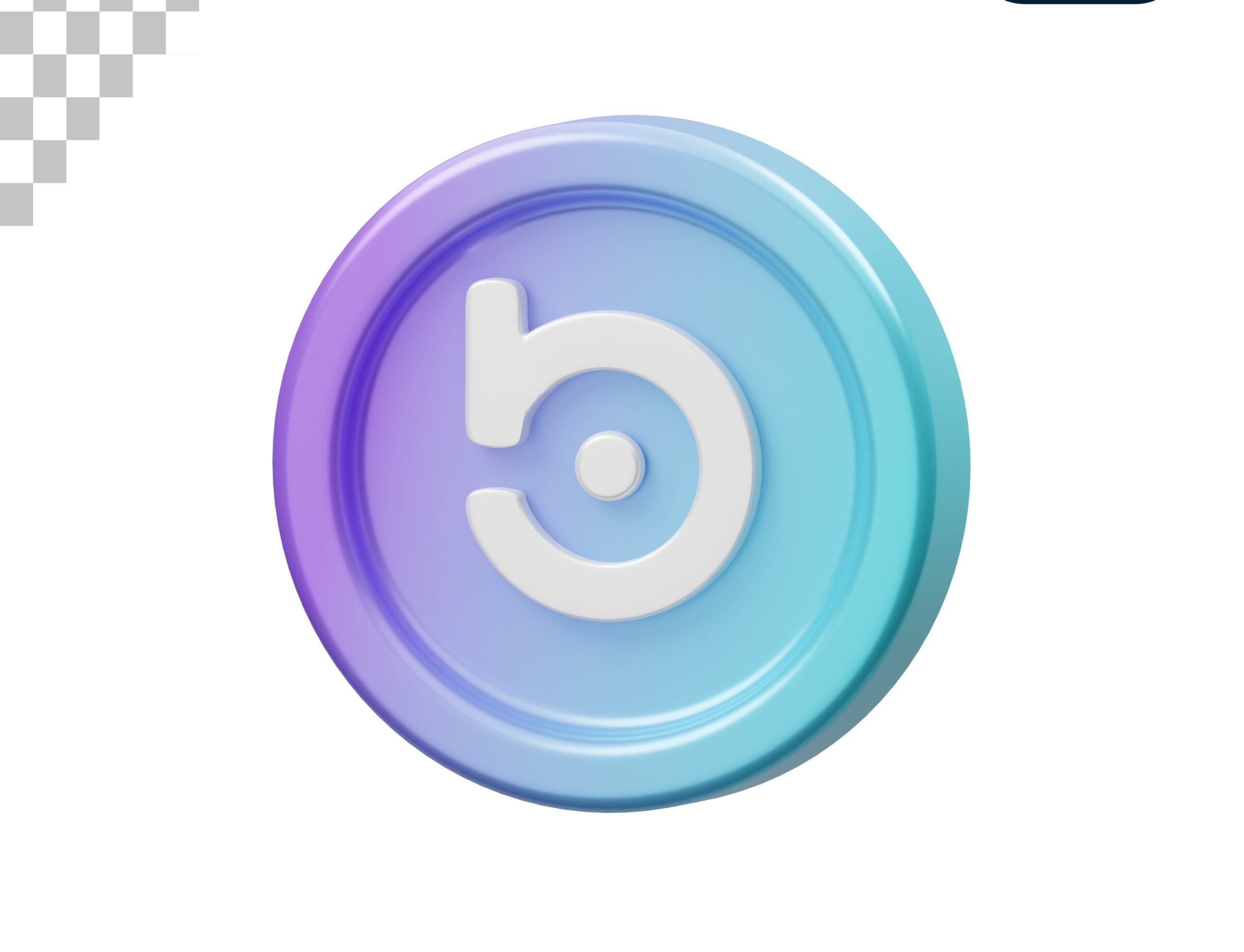 In order to avoid constructing on blockchains with excessive gas prices, BORA entices apps from the game-related business to its BORA Chain.

To protect and realise the value of digital assets on the blockchain, BORA offers a solution for the safe and open distribution of content.

The modular architecture of the BORA platform has been created to enable independent blockchain implementation by content providers.

Scalability and security are becoming more important to investors as the crypto business quickly takes hold on a worldwide scale. BORA was unveiled as a platform that combines a decentralised environment for games and entertainment with an intuitive blockchain solution service. Let’s explore BORA and its BORA token in more detail!

Over 30 businesses in the gaming and blockchain industries, including ENP Games, UNIT5, Supertree, Neon Games, Emong, etc., have collaborated with BORA.

The native token of the BORA ecosystem is called BORA (symbol: BORA), and it is exchanged on the Klaytn blockchain.

The internal BORA Points currency of the blockchain can be converted into BORA Tokens, which can then be used to reward content creators and event organisers as well as to encourage gaming.

BORA Tokens, which can be traded on various exchanges, and BORA Points can be exchanged without running afoul of each other.

With BORA tokens exchanged on the Klaytn blockchain, a public blockchain that focuses on metaverse and gaming use cases, BORA works on a two-tiered blockchain architecture.

The consensus process used by BORA has changed from Proof-of-Authority to Practical Byzantine Fault Tolerance (PBFT).

Three levels of the BORA blockchain work together:

Three levels of the BORA blockchain work together:

The blockchain’s core layer, which supports the ecosystem’s infrastructure and data network, is its base layer. Its code was inspired by Ethereum.

The service layer includes software development kits and APIs for interacting with BORA applications. Developers are given a tool via the BORA ATOLL Software Development Kit to manage and create apps for Bora.

All of the BORA ecosystem’s content and asset management platforms are housed in the application layer, which also provides access to free content apps and token exchange features.

BORA is a blockchain module that adheres to a two-tier blockchain structure and can be utilised by decentralised applications as an experimental layer.

The security, scalability, and dependability of the BORA blockchain are all improved by its exceptional cross-chain interoperability.

BORA has a user-friendly web interface and API that are fully interoperable inside its ecosystem.

As a resource to expand and encourage contributions to Bora, Bora Points are an ecosystem currency that can be exchanged into BORA tokens.

With its API, online interface, and ecosystem compatibility, the BORA platform stands out for game creators. This attracts significant attention from investors and raises the value of its BORA token.

If you've got a car and some free time, you can start making money...
Previous article
Get involved with Optimism
Next article
The Balancer Protocol
A3