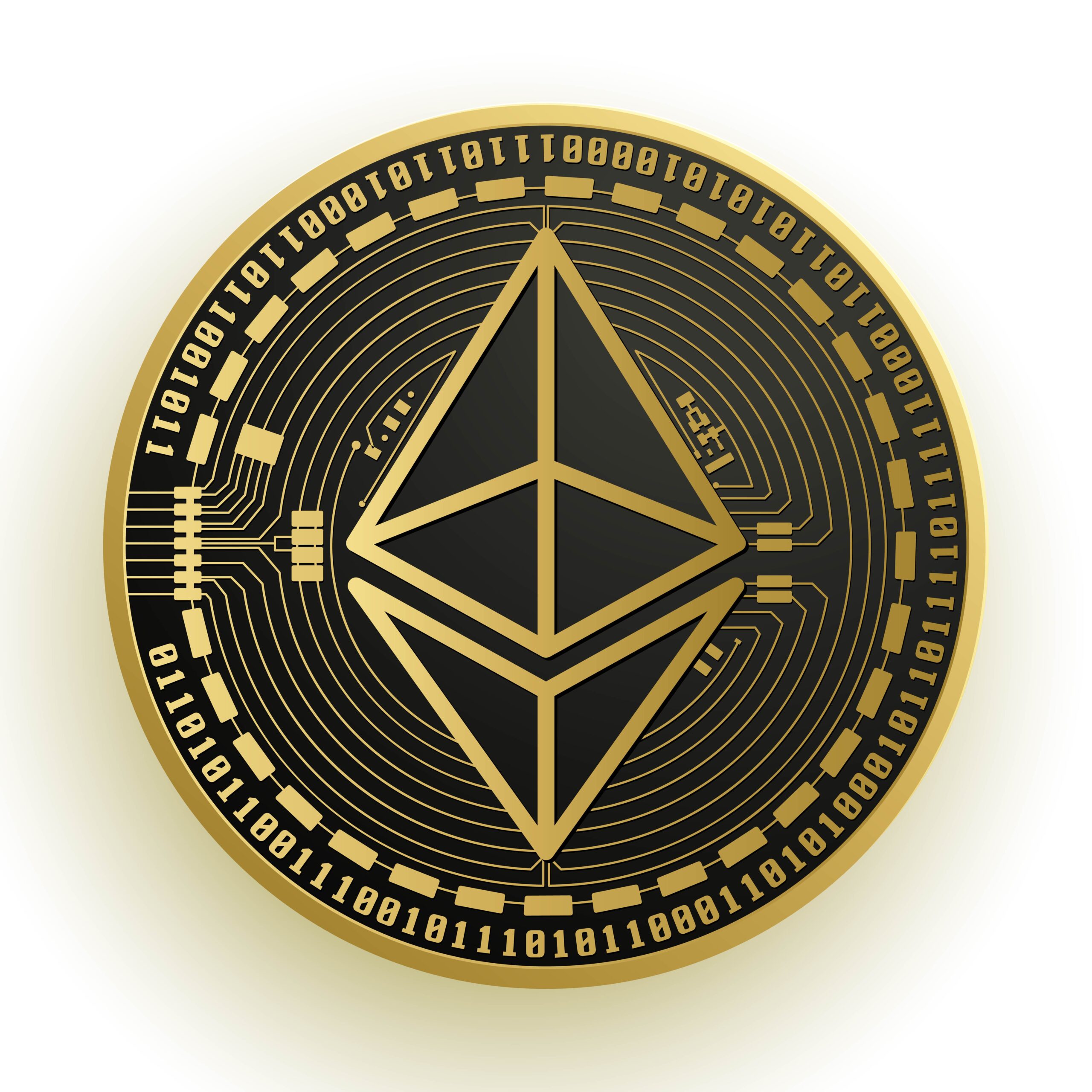 Based on blockchain technology, Ethereum is an open source, distributed software platform. It has a programming language called Solidity and its own native coinage called Ether. Blockchain is a distributed ledger system that maintains an unalterable collection of records. The primary rival to Bitcoin is Ethereum.

Using Ethereum, programmers may create decentralised applications. Tokens called Ether are created by miners and can be exchanged for money or used to pay for services on the Ethereum network. Smart contracts, a type of electronic contract, are also supported by the platform.

Ethereum was first mentioned by cryptocurrency researcher Vitalik Buterin in a 2013 proposal that proposed the inclusion of a scripting language for programming to Bitcoin. On July 30, 2015, the Ethereum project went live thanks to an online crowdsale, a kind of crowdfunding in which cryptocurrency tokens are issued.

How does Ethereum work?

The blockchain network is used by Ethereum. Nodes are the computers of volunteers who mine for coins and make up the network. The mining provides the cryptography that underpins the money, while the nodes produce the Ether tokens. Miners are paid with Ether since mining is a resource-intensive use of a computer.

The fully functional Ethereum Virtual Machine is available on the Ethereum platform (EVM). EVM runs scripts on its network of dispersed public nodes all over the world. These nodes offer the network’s decentralised applications created by developers the processing power they need to function. Developers can either mine for the tokens themselves and join the network, or they can purchase Ether to pay for the use of the network. The cost of transactions on the network is determined by a built-in mechanism called Gas.

The same blockchain that stores the ledger of transactions for the Ether cryptocurrency also carries smart contracts throughout the network. Conditions in these digital contracts may run on scripts until they are satisfied. Ethereum has systems in place to recognise when an agreement is broken. On the back of an Ether token, smart contracts can be used to swap items like stocks, money, and real estate.

If you've got a car and some free time, you can start making money...
Previous article
The Best Time to Invest in BTC
Next article
What is the Difference Between USD and USDT?
A3