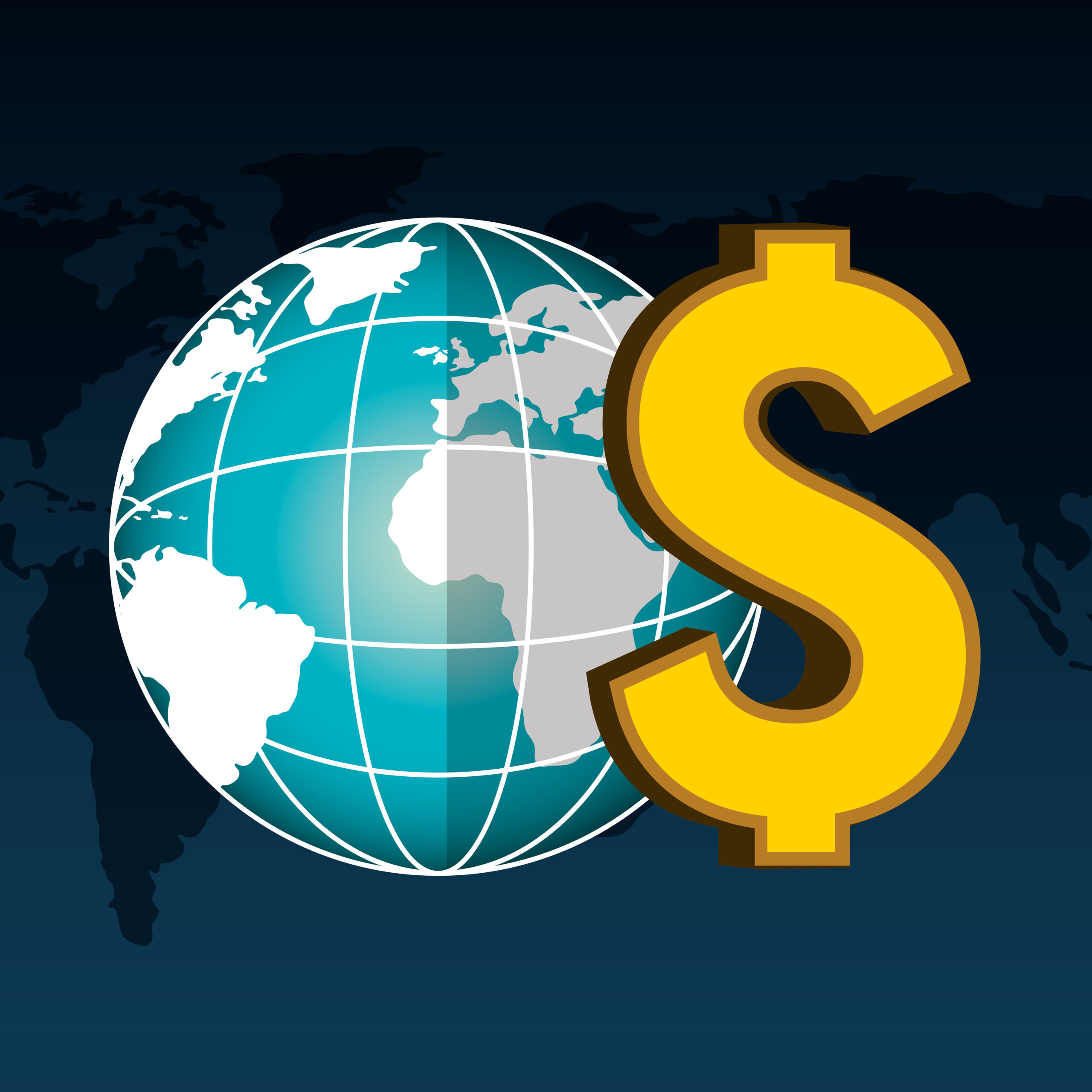 The decentralised and algorithmic stablecoin of the Terra blockchain is called TerraUSD (UST). It is a convertible currency with a yield and a value tied to the US Dollar. The creation of TerraUSD was intended to benefit the Terra community and provide DeFi with a scalable alternative in the face of serious scaling issues that other stablecoin leaders like Dai were experiencing. Thus, TerraUSD assures consumers of greater scalability, accuracy of interest rates, and interchain usage.

TerraUSD stands out among competitors for stablecoins because to a number of advantages it offers. Because of its minting technique, UST satisfies the specifications of the DeFi protocols it employs without sacrificing scalability. Another simple way to add UST to cryptocurrency wallets is to include TerraUSD as a payment option. DApps are another area where TerraUSD has demonstrated its strength. For instance, UST is used as a pricing benchmark by systems that produce fungible synthetic assets and monitor real-world asset values.

In partnership with Bittrex Global, TerraUSD (UST) was introduced in September 2020, and since then, it has established a reputation as the most scalable stablecoin. UST can be used separately or in combination with LUNA, Terra’s non-stablecoin cryptocurrency.

Do Kwon offered a resurrection plan after the UST depeg that would divide the Terra blockchain into a new chain called Terra (also sometimes called Terra 2.0). The Terra Classic brand would replace the previous Terra chain. The majority of the DeFi DApps ultimately transferred to the new Terra 2.0 chain once the community approved this restoration plan.

TerraClassicUSD (USTC) is the new name for UST, which is still solely traded on the original Terra Classic network. Do Kwon claims that neither a migration of USTC to Terra 2.0 nor an improved version of the algorithmic stablecoin will take place. As a result, TerraClassicUSD is effectively no longer a stablecoin and is not anticipated to ever again be pegged to the dollar.

Who Are the Founders of TerraUSD?

In April 2019, Do Kwon and Daniel Shin established Terra (LUNA). They introduced TerraUSD on Bittrex Global in September 2020. Since then, TerraUSD has outperformed a number of stablecoin rivals on the market, including GUSD (Gemini) and PAX (Paxos). Terra is the proprietary blockchain for TerraUSD, developed by Terraform Labs (a subsidiary of Terra Alliance).

The CEO of Terraform Labs is Do Kwon. He was a former software developer for Apple and Microsoft. He was also the CEO of Anyfi, a young company that offered decentralised solutions for wireless mesh networks. Kwon is included among the world’s most prosperous businesspeople on the Forbes 30 Under 30 list.

Co-founder Daniel Shin is an accomplished businessman and economist. Prior to Terra Alliance, he managed to co-found and head TMON (Ticket Monster), a South Korean e-commerce platform, as well as Fast Track Asia, a business incubator.

Superior Scalability
The face value of newly created stablecoins is what TerraUSD, an algorithmic stablecoin, is worth. One LUNA reserve asset must be burned in order to issue one TerraUSD. It turns out that the monetary policy of TerraUSD scales almost limitlessly, assisting DeFi ventures in realising their full potential.
Simple Exchange
Because the stablecoins in the Terra ecosystem share 100% liquidity, there aren’t any exchange fees when converting TerraUSD to TerraKRW, their stablecoin tied to the Korean Won.

Possibility of Passive Income
Additionally, users may utilise TerraUSD to generate passive income thanks to the constant interest rates of the Anchor protocol. The lending technique known as Anchor guarantees a 20% return on UST deposits. Rewards in PoS chains, which keep their stability owing to commissions and inflation, provide additional and consistent revenue. This subtlety will enable the creation of a trustworthy interest rate.
Interoperability
TerraUSD enables the connection of blockchain ecosystems using the Dropship bridge protocol. Dropship transfers assets between chains and, most crucially, integrates TerraUSD into a variety of DeFi and DEX systems. The price of TerraUSD is determined by LUNA supply and demand. As a result, a steady UST cost is ensured because the Dropship protocol supports scaling.

To sum up, TerraUSD (UST) is the first decentralised stablecoin that offers interchain mobility that is easier and scalability that is remarkable.

A decentralised savings system called Anchor Protocol offers deposits in TerraUSD low-volatile returns. The community believes that the Anchor yield (approximately 19.5%), which is produced from staking incentives from significant proof-of-stake blockchains and from interest paid by borrowers, might serve as the industry standard for interest rates in cryptocurrencies.

By early December 2021, there were $2.5 billion in total deposits on Anchor; now, there are over $6.5 billion. The system presently has over $10 billion in UST, including collateral, locked up as crypto users swarm in to profit from the alluring rates amid the market slump. Concerns about the protocol depleting its yield reserve (at a rate of about $2M per day) in order to maintain the high benchmark returns developed as a result. Do Kwon, the creator of Terra, made an announcement on February 18, 2022.

If you've got a car and some free time, you can start making money...
Previous article
Describe OMG coin. Your definitive manual
Next article
What makes ENS stand out?
A3