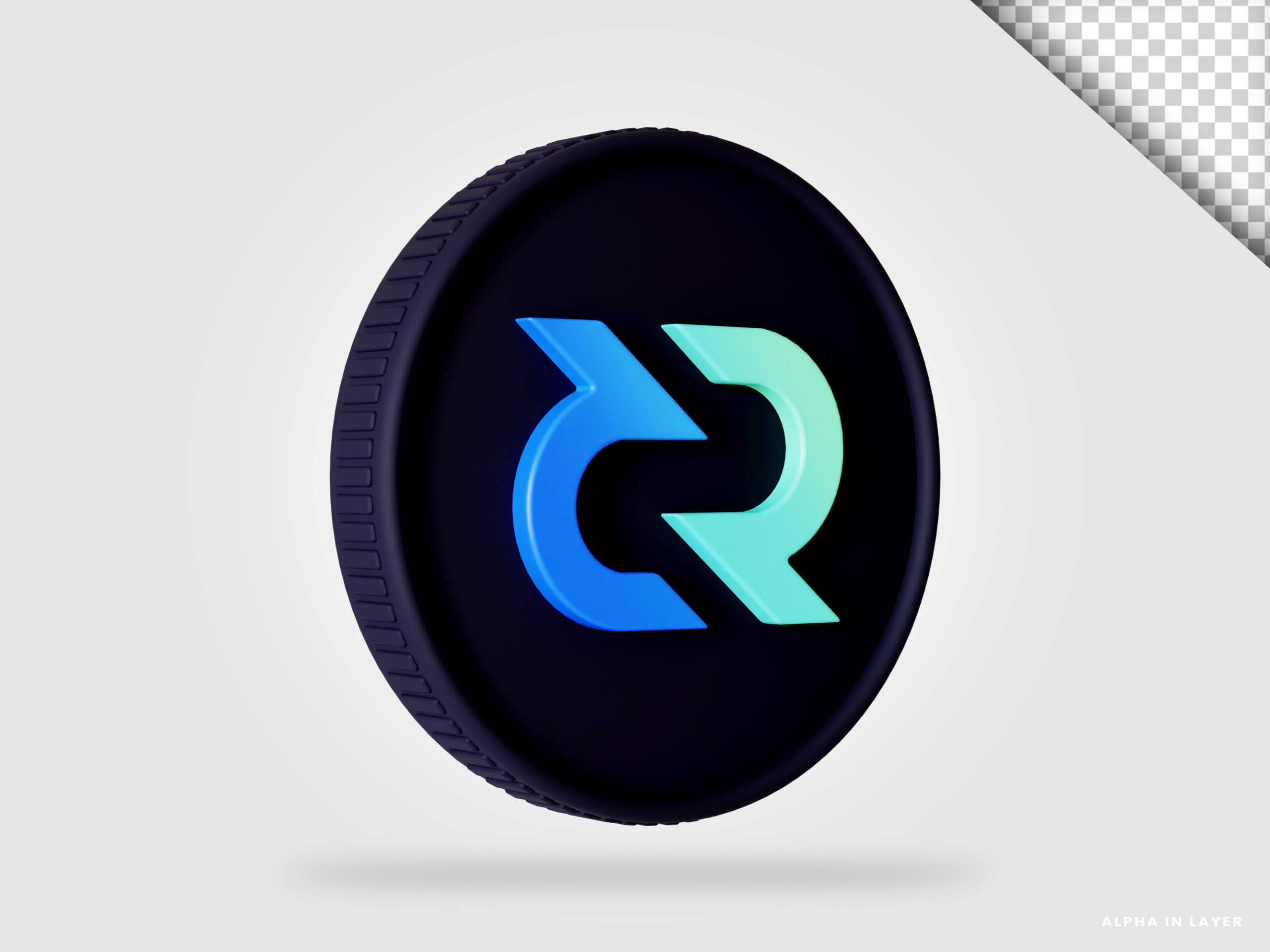 The blockchain network that underpins the cryptocurrency DCR coin, which aims to provide a scalable and fairly governed alternative to bitcoin, is called Decred.

The original codebase for Decred was optimised for Bitcoin, making it one of the first blockchain projects to appear after Bitcoin. The creators of Decred created a sustainable finance strategy that supports ongoing development, participation from the community, and open governance. To enable this framework, Decred uses a hybrid consensus mechanism that combines Proof of Work (PoW) and Proof of Stake (PoS). PoS stakers take part in network governance while PoW miners validate transactions. All members of the network, including miners, stakers, and the Decred Treasury, share in the rewards.

The Decred network, which was introduced in 2014, is based on the Bitcoin core but has been modified to provide greater scalability and promote a comprehensive network incentivization structure. Decred is therefore regarded as a Bitcoin fork. The Decred coin (DCR) operates similarly to other cryptocurrencies like Bitcoin and Bitcoin Cash, but is supported by a unique hybrid consensus method. Decred bases its governance on a long-term funding strategy to promote growth, community involvement, and transparent government.

A hybrid consensus protocol that combines Proof of Work (PoW) and Proof of Stake is used by the Decred network (PoS). In the hybrid architecture used by Decred, PoW miners verify transactions while PoS stakers suggest and approve network enhancements. The division of block rewards between PoW miners, PoS stakeholders, and the ecosystem-funding Decred Treasury provides incentives for Decred ecosystem participants. In addition to preventing hard forks, which have frequently occurred throughout the histories of both Bitcoin and Ethereum, this novel delegation of roles and rewards lowers the concentration of power across the network.

The PoW component of the Decred mining consensus process works as follows: Proof-of- Work miners devote computational resources to a blockchain network’s transaction validation. GPUs or Application-Specific Integrated Circuits (ASICs), which are both more practical solutions for independent miners, are used by miners to carry out this operation according on the hash function in use. Decred mining participants receive payouts in DCR coins, the blockchain’s native currency, in exchange for verifying the Decred network, much like Bitcoin mining participants earn rewards in BTC.

A miner receives newly created DCR coins each time a block of legitimate transactions registers to the Decred blockchain. Contrary to Bitcoin PoW mining, where miners earn 100% of block rewards, Decred mining rewards are distributed among network users according to a specific allocation:

This reward distribution keeps Decred PoW miners motivated while maintaining a distinct separation between Decred mining and the other two categories, which also play vital roles in the network.

The Proof-of-Stake component of Decred is primarily concerned with network management. As soon as you stake DCR tokens, you can take part in Decred governance to verify the validity of blocks, create and uphold blockchain consensus rules, influence future development, and select how the Decred Treasury will finance initiatives. The network governance process is managed by Decred PoS using a special structure that pays stakeholders for taking part in network governance.

Every DCR currency staked as part of the Decred governance process is “time-locked” in the protocol and stands for a non-transferable “ticket” or vote particular to the Decred network. Tickets holders participate in open rule change proposals, which are often yes-or-no questions, and vote on-chain to verify the blocks submitted by PoW miners. Each ticket that a stakeholder holds is eligible for a single vote. Each block of tickets receives a return for its owner following a vote, including the original ticket price plus a bonus.

A ticket votes in 28 days on average, but in rare circumstances, it may take up to 142 days. The DCR-denominated ticket price changes dynamically every 144 blocks, or around every 12 hours. Current ticket pricing can be found on Decred wallets or the network block explorer by prospective stakers. Users can take part in ticket-splitting if they don’t have enough DCR coins to buy an entire ticket.

The Decred Politeia proposal mechanism, which was added to the protocol in 2018, serves as the cornerstone of the Decred network’s administration. The submission, monitoring, and debate of prospective improvements or policy changes are made easier by Politeia. Additionally, Politeia is utilised to direct Decred Treasury spending and strategy. In accordance with the present procedure, a stakeholder makes a suggestion, discussions follow, and a week-long ticket voting comes before the decision.

10% of all block rewards go to the Decred treasury, which serves as the network’s revenue stream. Contractors and other individuals who contribute to the upkeep of the Decred environment must be paid, according to the Treasury. The treasury operated independently up until 2018, therefore money was dispersed without the consent of the larger community. Stakeholders can now vote on how treasury money are distributed thanks to the launch of Politeia.

The Decred treasury, which had a value of $128 million USD at the time of the vote, was further decentralised by a vote of stakeholders in the DCR crypto protocol in 2021. As a result, stakeholders are now able to analyse contractor payouts each month and decide whether or not to approve them. This modification was adopted by stakeholders in an effort to strengthen security, empower individual users, and lessen the possibility of treasury fund theft.

If you've got a car and some free time, you can start making money...
Previous article
What Gives Kusama (KSM) Value?
Next article
How Does 1inch Compare to Uniswap?
A3