Which is the true universal suffrage winner for Google Play’s 2019 best game and app? 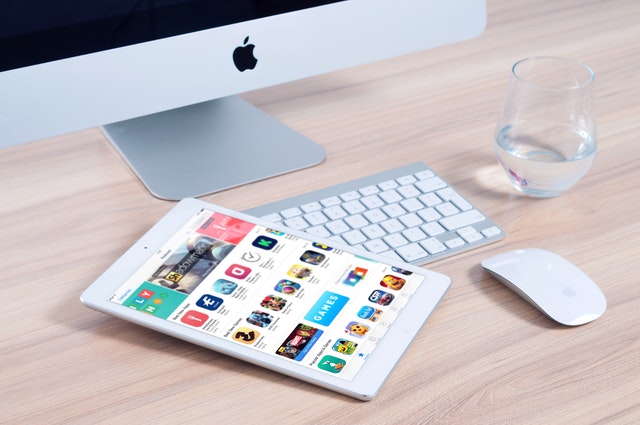 Google Play announced the best apps and games in 2019. This year, in addition to the best Android apps and games of the year professionally recommended by Google, there are also the most popular awards voted by the public. Below is a list of the 2019 winners of each award.

Like a major radio station’s “My Favorite” series of awards, the “2019 Most Popular Apps” voted by Hong Kong netizens is of course the most reflective of public opinion. Among them, “Octopus”, “Yahoo Member Offers” and “Backpacker Inn Travel Forum” emerged from the shortlist and became the most popular apps on Google Play in 2019.

“SleepTown” can be said to be a Digital Well-being App that Shizheng has developed in recent years. It is played in a similar way to a simulation game, allowing everyone to rest while building houses in Apps, encouraging everyone to complete their rest goals and no longer become Cell phone prisoner.

Game of the Year 2019: ArcHero Bow and Arrow

ArcHero Legend of Bow and Arrow” won the best game of the year can be described as a result with a lot of upset elements, considering that this year’s multiplayer online game “Call of Duty”, Mario Kart mobile version “Mario Kart Tour” and other popular works The launch of , Google has selected a flat 2D version of the shooting game as the best of the year, must have its fun.

A total of 5 Apps won the “Best Life Helper App of 2019” award, including “Fitness RPG – Walking RPG Game”, which turns walking into a game, “Octopus”, an e-wallet app, and “Plant Nanny²”, a game that encourages everyone to drink more water Plant Nanny² – Drink Water to Build an App”, “SleepTown” for digital health, and “Yahoo Member Offers” for shopping and consumption discounts.

As for the Apps that won the “Best Self-improvement App in 2019”, there are 4 Apps, including “DotHabit – Management Habits, Goals, Daily Work” for work goals and life management, and “Plank Support: Free” for tablet Plank exercise management 30-day plank support exercise challenge”, “Scripts Learning to Write” for learning multi-language writing, and “Intelligent Baduanjin” for practicing Wudang Baduanjin.

Most Promising Apps of 2019

Most Entertaining Apps of 2019

Most Innovative Game of 2019

“Most Innovative Games of 2019” includes 5 games that Google believes are innovative in gameplay and change the traditional game mode, including “ArcHero”, “Brawl Stars”, “Harry Potter: Wizards Unite”, The Endless Urala and Pokémon Masters.

If you've got a car and some free time, you can start making money...
Previous article
I won 5 million in Macau casinos and stopped playing. Do you know the consequences?
Next article
Ultratext Is A Simple GIF-Making App That Works With iMessage
A3